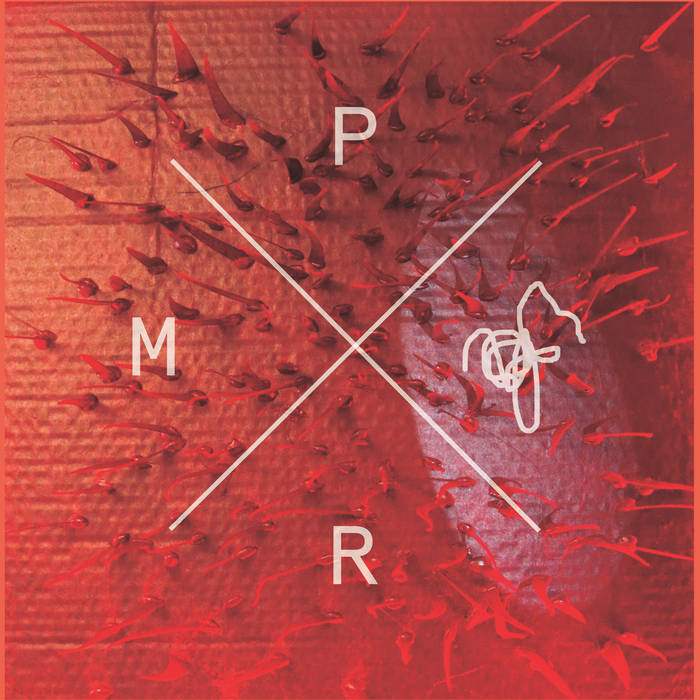 fuuuruuu I can describe this compilation as some strong MUSICAL BREEZES. Breezes from all directions - the north, the west, the south and the east. I'll find myself in the place surrounded with them. Maybe we could call such experiences GLOBAL. Favorite track: Nina in Ecstasy - Just the Same As Me.

In the true tradition of Provenance Records’ Marks Of Provenance compilation series, "Textures" is a celebration of unique sound design showcased in emotionally-charged songwriting and composition.

The compilation heralds a rich year of creativity ahead for the label, which further established itself as a key champion of left field music in the Australian scene in 2020.

All proceeds from sales of the compilation will be donated to Bridging the Gap Foundation (btgfoundation.com.au) - an organisation committed to improving healthcare and education opportunities for Aboriginal and Torres Strait Islander Australians.

more from the artists:

Track 8 written and produced by Tilman Robinson and Nicholas Meredith

Bandcamp Daily  your guide to the world of Bandcamp

Featured sounds from Fly Lo and Ahmed Idris, plus Mother Nature hops on to drop off new project